The Society for Near Eastern Studies in Japan, Tokyo. (http://www.j-orient.com/)

The Society for Near Eastern Studies in Japan, Tokyo. (http://www.j-orient.com/) 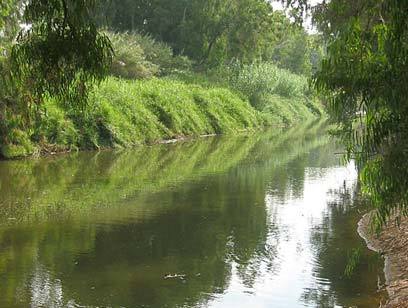 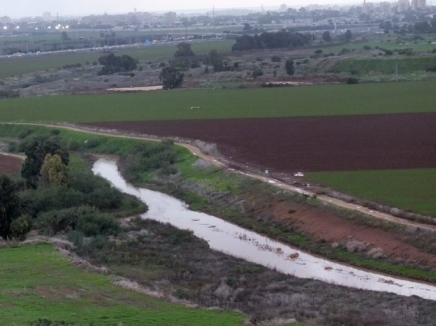 There is no image.

There is no image.

Tel Zeror, located in the northern part of the Sharon Plain—between Tel Aviv and the Carmel range and extending about 54 km from south to north with the width of 16 km (Ogawa 1984: 117)—during the Japanese excavation led by Ohata in the 1960s (Ohata 1967a; 1967b). According to the excavator, Tel Zeror is 40 dunams site and has two mounds: the northern and southern tells. It is located south of three small waterways, the Hadera Stream, Wadi Ara and Nahal Yitzhak.

Like many other sites in the southern Levant in this period, “there seems to have been a total break of culture after the beginning of the Iron Age (Ohata 1967a: 30)”. Accordingly, Area A Strata X–XI yielded no building remains, but abundant pottery dated to the 11–12th centuries BCE, and a steatite scarab important for the dating. In Area B, several pits were retrieved in Stratum 8, with animal bones and pottery sherds dated to the early 12th–late 13th centuries BCE: these were mainly storage jars, cooking pots and kraters showing continuity with the Late Bronze pottery. Ashy layers indicate that the village was destroyed by a violent conflagration at the end of this strata and that it might have been a wooden village. Next stratum (Stratum 7) yielded scanty remains of brick walls, possibly implying the reuse of the Late Bronze walls. In Stratum 6, a stone floor was retrieved, as well as some installations (of uncertain functions). The excavators suppose that they were used for working. Stratum 5, like Stratum 8, yielded only a few pits, suggesting that the inhabitants of the village lived in huts and tents in form of an open village (ibid.). Noteworthy is that the dating of Strata 7–5 was based on Philistine sherds (i.e., 11–12th centuries BCE).

In terms of geology, the area of the Sharon Plain in Israel is characterized by sand dune fields and aeolianite (i.e., “kurkar”) ridges, the latter running parallel to the modern coastline (Frechen et al. 2002: 31). The “kurkar” is constituted by mainly quartz and a little feldspar, and intercalated by red, sandy, loam-rich soils (i.e., “hamra”) (ibid.). As shown in Figure 2, Nahal Hadera, near which Tel Zeror is located, is further to the east from the “kurkar” ridge including Givat Olga. The “kurkar” ridge material—deposited during three major sand accumulations (ibid.: 41)—thus is likely to have been in the vicinity of Tel Zeror. One can also point out that further in the north, that is, along the Carmel Coast, there were several marsh episodes yielding brown sandy clay units and dark silty clay sediments, partially covered by sand (Cohen-Seffer et al. 2005), which the inhabitants of Tel Zeror could have used for the ceramic products.

Citation for this page